Is Your Sport Dog Worked Up?

We like crazy juiced-up dogs in the sport of dog agility. Other sports like them too; the dogs that participate in bitework are some of the most adrenalized I have seen, dock diving is largely comprised of barking maniacs, and I even know people who prefer to do obedience with a dog that’s on edge.

That’s ok. It’s the nature of the games we play. A dog that is mellow won’t move with the same speed and intention as a dog that is wound tight. We, too, are creatures driven by reinforcement and there is little more reinforcing to us than a fast canine partner who is explosive and powerful. So we create these dogs through selective breeding and training. The trouble begins when we don’t fully understand the emotions swirling through the dogs we are teamed with. We believe they can be both bursting at the seams inside the ring and cool as a cucumber other times. We want them to have just enough arousal and adrenaline, but not too much. We think we get to place this responsibility on them; the responsibility of bringing the “right” amount of jet fuel to the table. You’ve heard trainers talk about teaching our dogs to think in a high state of arousal; that this is key to success. We’ve all heard about lines of dogs that have an “off switch” which implies they also have an “on switch,” which furthers the problematic notion that dogs operate like a machine. Hint: they don’t. 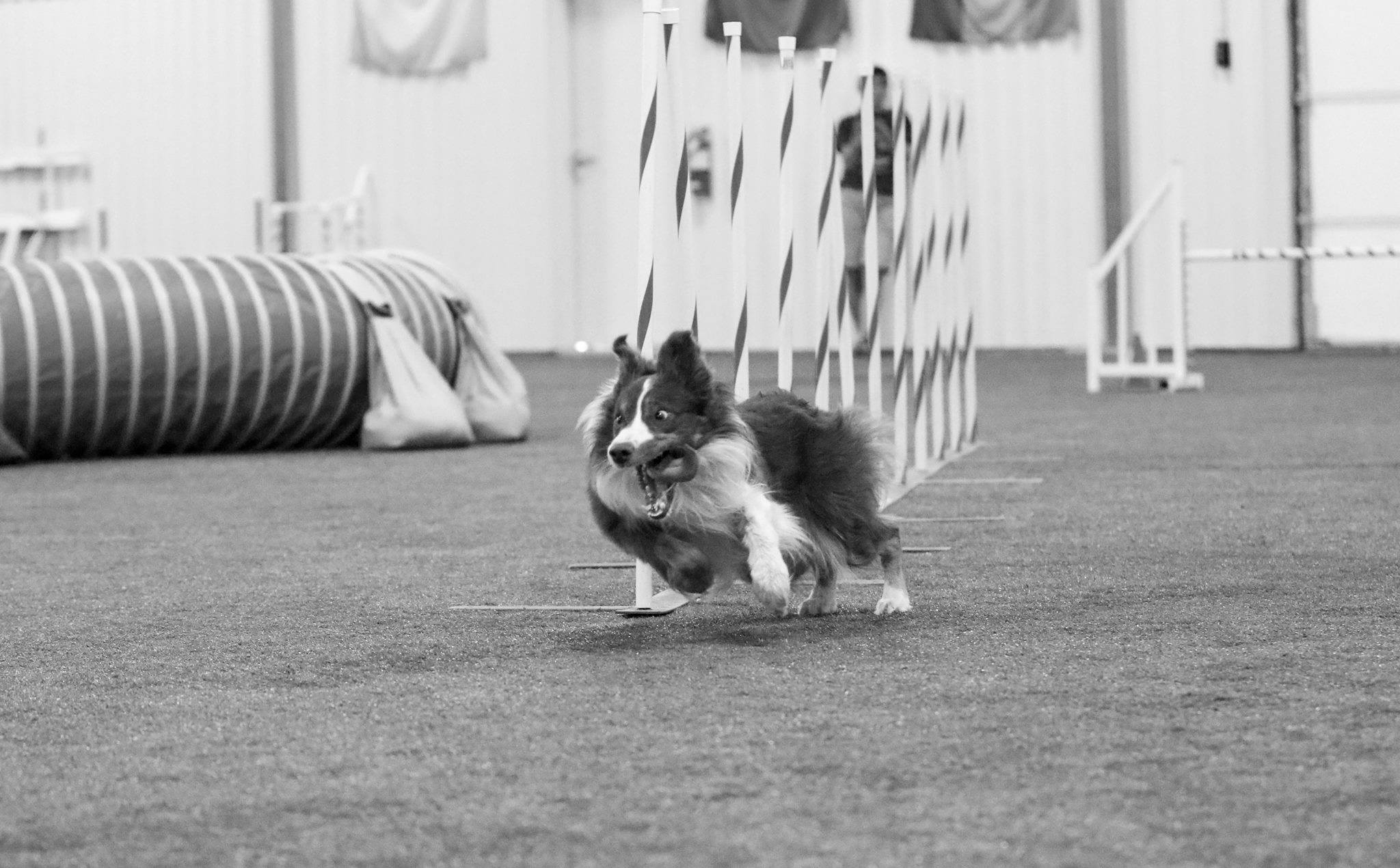 Most competitors move through their careers believing all of this to be true. They buy into the belief that through training we can have a dog that is in control of his own feelings. Stating that we can train dogs to “think through” arousal is stating just that. I have news; not a single creature with a brain stem has control over his own feelings. Not you, not me, certainly not our dogs. Things change when these competitors find themselves with a dog that no longer plays by the rules. A dog whose impulse control training doesn’t hold up under arousal. A dog who barks, spins, or bites his handler at the tiniest hint of error. A dog who blasts through bars, bursts off the start line prematurely, and and just generally can’t seem to get himself together. That’s where I come in. 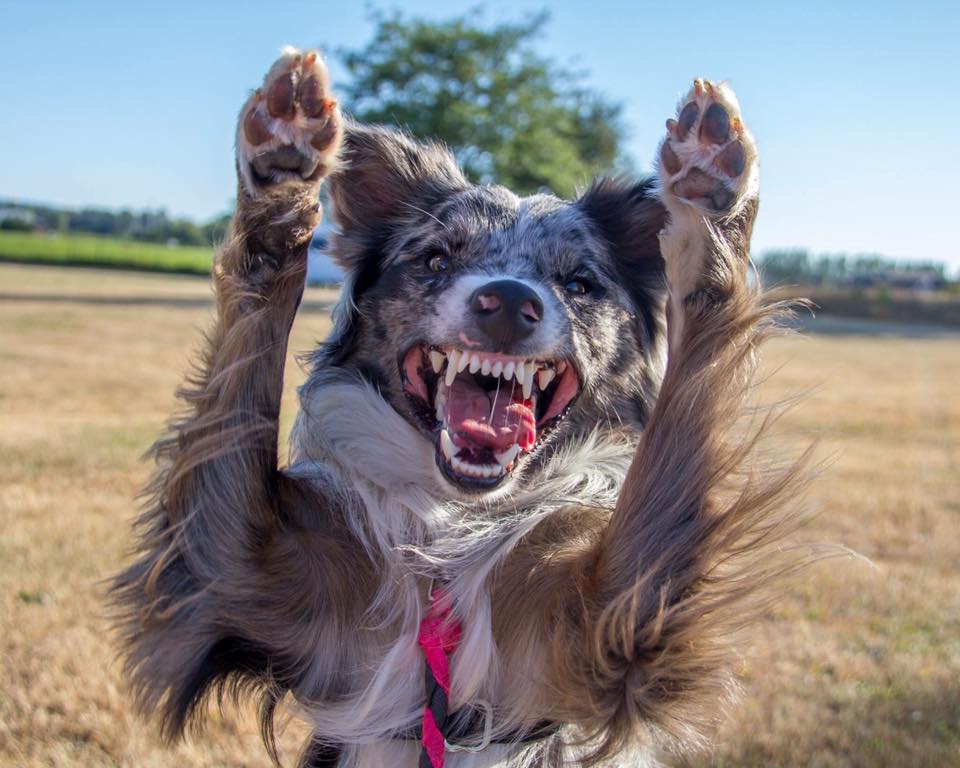 teach people to test their dog’s arousal level, and then act to soothe their dog’s adrenal state if necessary. By layering handler understanding with a communication system built on one big question, “are you ok?” teams do not need to fight the arousal state that they produced. We can help our dogs to maintain an optimal arousal state; the one that means speed and thoughtfulness. We can stop pretending any living being can be turned on and off like a smartphone. We can start nurturing an arousal state that suits the sport, the handler, and the dog.

Want to know more? My FDSA course, “Worked Up!” is open for registration now, and starts February 1, 2017. You can sign up by clicking here.

I am also teaching these concepts across the nation this year, and seminar dates are posted on this page.

I hope you’ll join me and learn how you can help your dog feel better, perform better, and enjoy the game that you love. Please contact me if you have any questions about classes or seminars!