The Proof isn’t in the Proofing

With definitions ranging from “to make smooth” and “to make waterproof,” it is safe to say that “proofing” is a dog trainer word; one of the many words reclaimed with a different meaning by the world of dog trainers. Trainers have long used it to mean introducing a dog to “distractions” (competing motivators*) or other variables to “test” his ability to perform the task under many conditions. I’d go further and say that the majority of trainers believe that if the dog never fails, the proofing is not being done correctly; that true proofing involves learning through failure.

When I first learned about proofing I learned that if it is successful it looks like this: present the dog with a distraction while engaging the dog in a task, when the dog fails the task, correct him (usually with a collar pop or a whack on the head–if we are talking retrieves an ear pinch was probably in order). Then repeat the same setup. When done right the dog doesn’t fail a second time, and so you intensify the difficulty of the competing motivator. The way that I was taught, if the dog failed a second time the correction was made more severe before the difficulty was reduced.

For many, in many sports, proofing is still done this way–with the use of physical corrections and often with unfair circumstances that put dogs in severe conflict. What resulted of my proofing work in those days was a very reliable obedience dog and a big nasty side effect: my dog would freeze up when presented with competing motivation.  I am lucky I was training Kelso at the time, he was a forgiving soul.

When I crossed over to smarter (kinder) training I was surprised to find that people in the positive reinforcement-based dog training world also use this word. I am continually shocked to hear the word, and actually appalled to find that the process still looks the same, minus the physical nature of the corrections. Dogs are still being set up to fail with competing motivators, and then corrected when that failure occurs. Usually it is not only a lack of reinforcement that occurs when the dog fails the task, but a clear removal of the opportunity for reinforcement as well. It doesn’t hurt like the corrections I first learned how to do, but it’s still a punishing event. We know that because the dog alters his behavior to avoid the same event in future repetitions, and we should care because the same results will be achieved: a reliable dog who freezes up at the sight of competing motivators.  Lest I fail to be clear on what I am talking about, here are some very common “positive” proofing scenarios:

It is easy to see that Kelso suffered fallout that was actually quite severe due to the intensity of the consequences involved in his proofing. However, I have client dogs who have never been physically corrected in their lives who suffer very similar side effects from “positive” proofing scenarios. On stay exercises where I’d like them to spin back and grab reinforcement (on cue) they freeze, sure this must be another setup. On the rare occasion I’d like their trainer to lure them from one area to another, they pull back, stare at the food, certain they are not to follow it. When I am training I need a dog that trusts the learning environment. The fastest way to ruin that trust is to systematically expose a trusting learner to the flat-out trickery known as “proofing.” Have you ever been around a practical joker? Did you trust them, or did you always expect to be fooled? Don’t be that person for your dog; be someone he can trust. 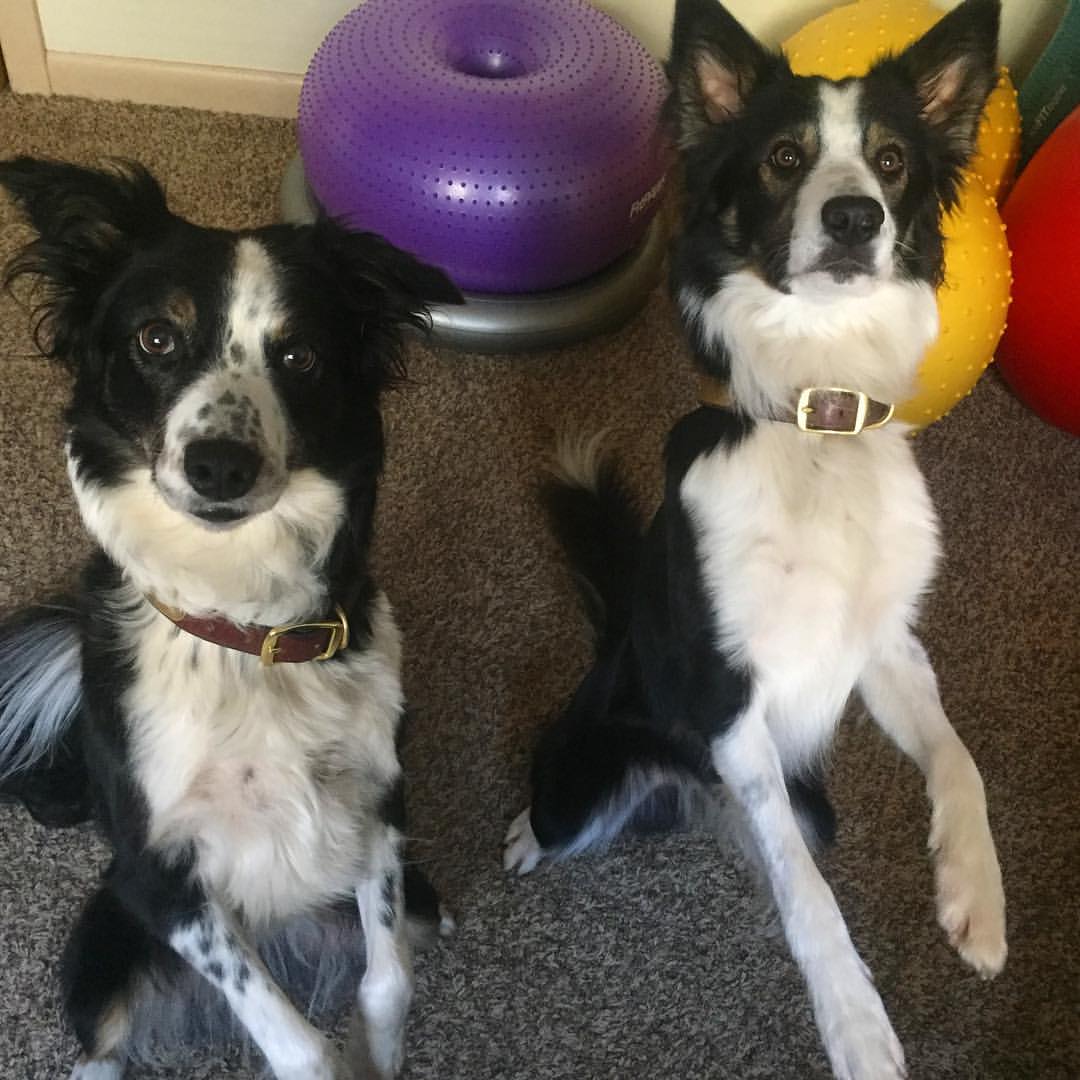 So how do we get reliable performances without proofing? The first thing to understand is that failure need not be part of the learning process. Reinforcement is actually what builds behavior. Being a crossover trainer means that at some point I changed my mind from always thinking “what can I correct?” to “what can I reinforce?” If I am seeing success, then I am reinforcing, and I am setting my dog up to be successful next time. Should I expose my dog to competing motivators that he is likely to see in his lifetime of competition? Yes, and then some! Layering difficulty over time so that the dog has a rich history of reinforcement driving his behavior will not only build reliability, it will also create a learner that knows he can trust the learning environment. Baiting error as a means to teach is no more a part of trustworthy training than a collar correction is.

Here is a video of how I build reliability now. Idgie has not yet competed in Open obedience and I am working hard on her understanding of the retrieve exercise. I’d like her to seek out her dumbbell on cue, no matter how hard it is to find. Notice how I layer the difficulty in systematic steps. When she tells me (and tell me she does!) that the challenge is too hard for her, I reduce the difficulty and build back up to the same challenge using more iterations. I did this exact same exercise with Kelso more than ten years ago, but I started with the tough stuff, corrected, and moved forward. He learned it in less time than Idgie does here, but he also learned he can’t trust that he isn’t being tricked, and that’s something I regret.

Trusting people are trustworthy. If you want reliable behaviors, be a reliable trainer, not a trickster.

*Competing motivation occurs when the learner is presented with two opportunities to earn reinforcement/avoid punishment that are in competition with each other. A human example of competing motivation is cell phone use behind the wheel: you know you should keep your eyes on the road to avoid a crash or a ticket, but when your cell phone buzzes you feel a strong urge to check it. That frustration (and subsequent poor choices) are a direct result of competing motivation.
**I will of course remove access to reinforcement when my dog makes an error, and I expect my dogs not to snatch at reinforcement that has not been make available to them. I achieve this by being very clear with my marker signals, and by utilizing some of the suggestions above.