We Need to Talk About Behavioral Euthanasia

We–those of us who love, live with, and/or work with dogs–will all face the euthanasia of a dog we adore at some point in our lives. Most of us will face it many, many times. Usually the dog on the other end of the needle is old, or sick, or both. But there is a type of euthanasia in which the dog dying might be physically healthy; perhaps even young and vibrant. This type is the behavioral kind; the choice to put a dog to death because his behavior makes him unfit for this human world of ours. Causing a dog’s death with intention is gut-wrenching and surreal, even when it is fair. I’ve held my old dogs in my arms as they died, knowing they’d lived fully and well, and still felt as though I was flayed and left dying myself. When Kelso’s vet ended his life I wished sincerely to lie down and die next to him. That is the kind of pain a person feels when they end the life of a dog they love. When the euthanasia comes about due to behavioral illness, rather than physical illness, the pain is no less significant. In fact, I think in many ways it is heavier; wrought with pleas of “what if” and “if only.”

A lot of people like to live in a world shaded with a fairytale that goes like this: dog behavior is predictable, malleable, and all dogs are inherently good. Yet more people live in this fantasy: all behavior can be controlled in all circumstances so long as all tools are left on the table. It is time we all own up to these truths: dogs have their own free will, and a mouth full of teeth. While we can set them up for success, train them to the best of our abilities, and do our best to keep them safe life happens and failures occur. If a minor slip in management means a child loses his lip or another household pet loses his life, there might be some tough decisions to be made here. Training is never ironclad and management is never bulletproof. Animals are animals and if failures in these things mean severe bodily injury or death to family members behavioral euthanasia is an ethical choice. 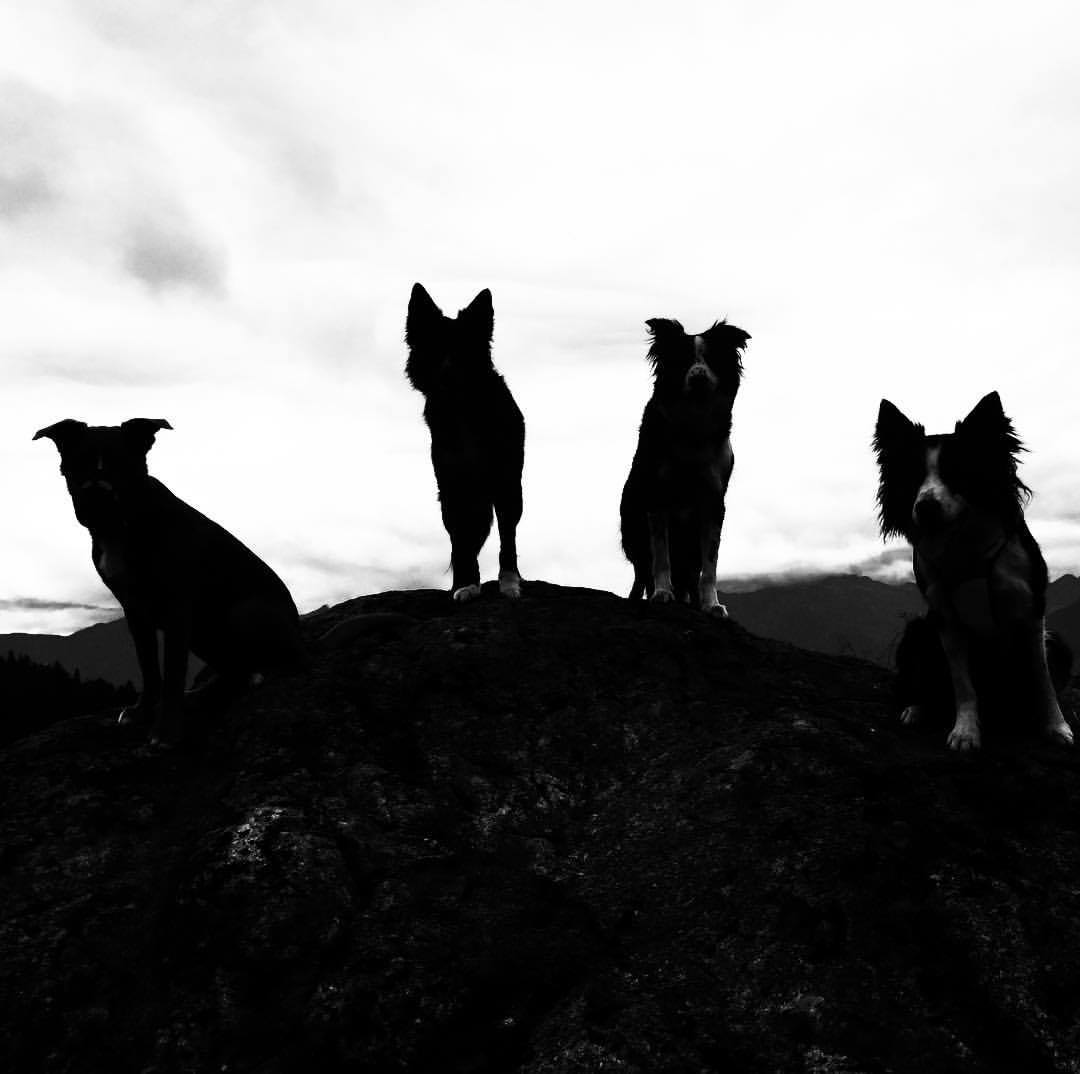 I can hear it from the masses now, so let’s talk about rehoming. There certainly are times when a dog’s behavior simply makes him unsuitable for his current home, and not unsuitable for the human world at large. Minor aggression toward specific family members like the cat, another dog, the husband/wife, or even the kids might warrant placing said dog in a home void of his triggers. I once placed a client dog in a home with a single woman and her three cats after he snapped at the resident toddler in his first home. He had never caused anyone harm, she was in her 50s with no plans of having children or having any in her life, and they lived happily ever after. On the flipside of this coin a friend of mine adopted a dog (we’ll call him Max) from a respected rescue in her area; he had been surrendered to a local shelter for aggression toward a child in his home. Max was lovely, sweet, and passed all of the rescue’s evaluations with flying colors. His foster mom cried the day he left; said that kid must have been pretty awful to him to make him bite. Fast forward six months: my friend’s son is left disfigured and traumatized after Max bit his face and shook. He spent Christmas day in surgery to reattach his lip and cheek to his skull. The kid had stumbled toward the dog in the front yard off his new Christmas hover-board. Everyone was supervised. Everyone had enough space. Everyone had been living in harmony for months.

The original family did not take responsibility; they dumped Max on someone else, he fell into the hands of a rescue that takes dogs of his breed out of shelters, and he hit the jackpot as far as homes go. My friend and her son paid the price, and Max is dead. There are numerous other ways this story could have gone so suffice it to say that I wish people would take responsibility for the dogs they bring into their lives. Rehoming a dog with a severe aggression or bite history is not ethical in any set of circumstances. The kind of damage done does matter here; we know that the best predictor of damage-inflicting bites is previous damage-inflicting bites.

When it comes down to it, behavioral euthanasia is a choice one sometimes has to make for the greater good, and it hurts the person who doles out the sentence. To pretend that it is a callous act is in itself a callous act. I have personally assisted on two behavioral euthanasias, both in cases of severe child-directed aggression, and both times I grieved. Both times I tossed and turned, thinking of the dogs that had been done wrong by our world; dogs that would have survived just fine as wild foragers, or even in other homes. I have consulted on a handful more, and each time I did so because when a dog commits an act of violence that is so severe as to limit his ability to go on living in a social environment the life of every dog on earth is threatened. We should all feel it when a dog bites a child; a ripple toward those of us who love dogs and wish to keep them in our homes. We must take responsibility for these animals, apply effective training, and if it becomes necessary to do so, take a life. It is the deal we have struck.