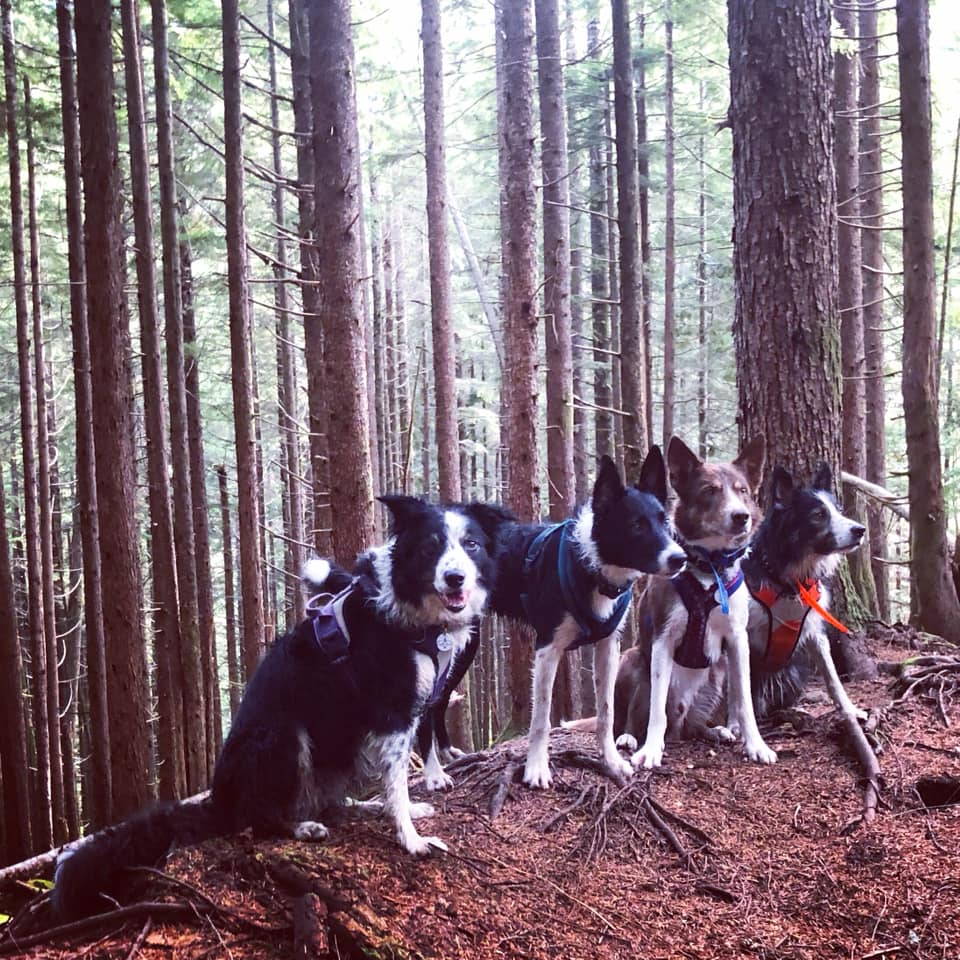 This is how I operate. This is how I train. Yet, things can and do go wrong. And as it was so eloquently pointed out by my friend Amy Cook at a recent training camp, no one on our side of things is having much dialogue about what to do when it does. This is a blatant failure on the part of the positive dog training community. What better reason to cling to the old ways than this? When stuff goes wrong in traditional or correction-centered training, the human is empowered. The human takes action. There is a plan for when things go wrong.

Guys, we need to evolve. When we change a dog’s behavior we can’t just tell him what he isn’t allowed to do; we have to ask him to do something else instead. Our human learners are no different; they need to be given actionable steps regarding errors in their training sessions. Let’s explore some common situations that might warrant a correction with older methods and look at how the teacher can be empowered without taking the learner’s autonomy or safety.

So you said stand, and she sat. Or you said sit, and she lied down. Or you said spin right, and she spun left. Whatever the response, it wasn’t what you asked for. When I first learned how to train dogs I was taught to “correct” in such a way that shows the dog how to be right. So if I said sit and he went down, I’d have popped him into a sit by his collar while repeating the “sit” cue. I’d never do this now because I have a smarter response, and here it is: pause a second, then give another cue. 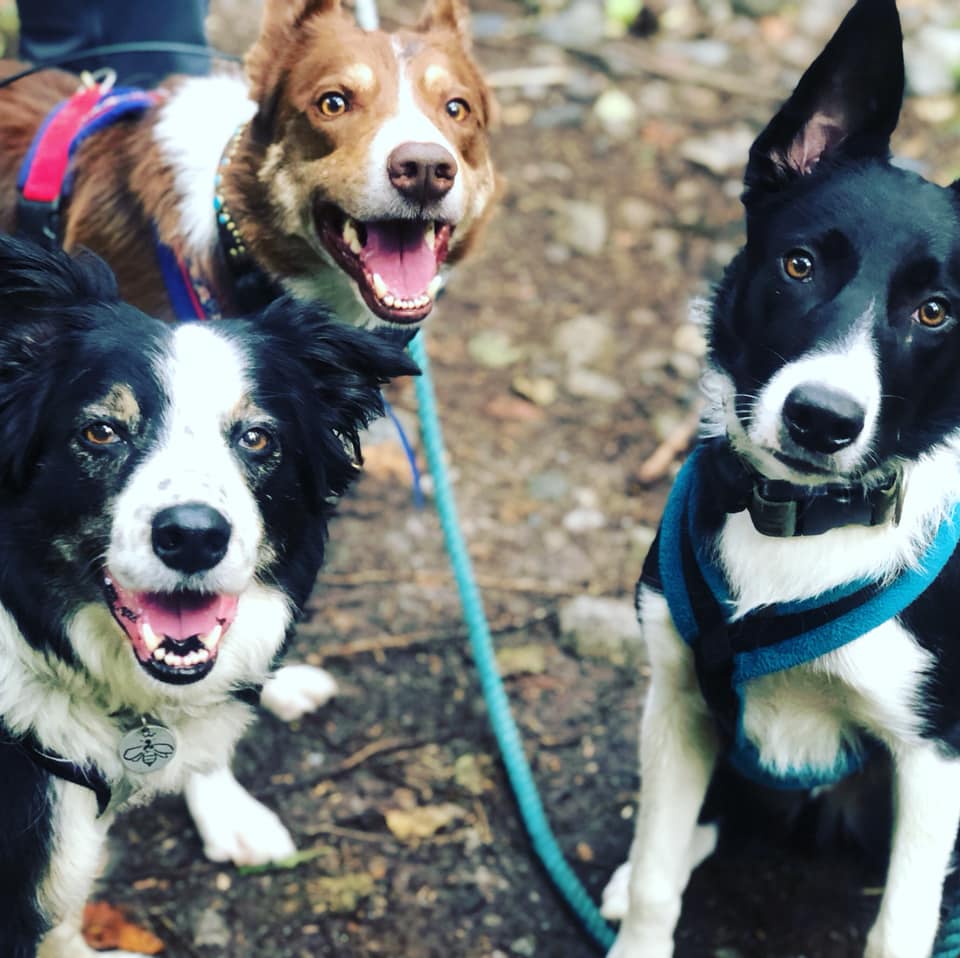 Doesn’t need to be the same cue (in fact, it’s probably better if it isn’t). Reinforce. Then ask for that failed cue again. Simple as that, and no one is sorry they even showed up. This way we can acknowledge that there could be any number of reasons a cue will fail, and we can respect our learner’s right to simply screw up–as well as our right to mumble/flail/or otherwise “human” up a cue.

Incorrect Link in a Chain

So you cue a behavior chain and the dog gets only one link wrong. Examples being skipped weave poles, incorrect scent article retrieves, glances away during heeling, and missed contact zones. The dog did it all right, except that one piece. So should he be corrected? Should he be informed that he failed? I remember this being confusing and conflict-producing for me as a young trainer. I didn’t quite understand how my dog was supposed to pick out the one thing he did wrong in the chain. Guess what? I was right. If something goes wrong in a chain of behaviors I typically recall my dog. I just say their name right then, feed them for that response, then set up my chain to try again. If they fail the chain twice, I quit the session and go back to the drawing board. Great training is truly done in the planning phase just as much as in the application. Notice I do not give a No-Reward-Marker, verbal correction, or the like. I just recall my dog. This is because when an error occurs we must get our dogs to reinforcement–we must help them get to the next right response. NRMs are just conditioned punishers, no matter how nice they are, and punishment only gives information regarding which behaviors to suppress. I want to supply information about which behaviors should be repeated.

That’s all well and good, Sarah. What about biting? Peeing on the wall? Chewing the Ugg boot? Eating the apple pie off the counter? Don’t these behaviors require a bit of suppression? Shouldn’t we actually aim to indicate that some behaviors are never to be tolerated? In the old days, any of these behaviors warranted a harsh correction. A yell, a smack, perhaps a can of pennies or a squirt of water. What should we do if we see our dog doing something we’d like to never see repeated? In the moment, redirect or ignore. If you can ignore the dog that is counter-surfing because you know there is no accessible food, do so. 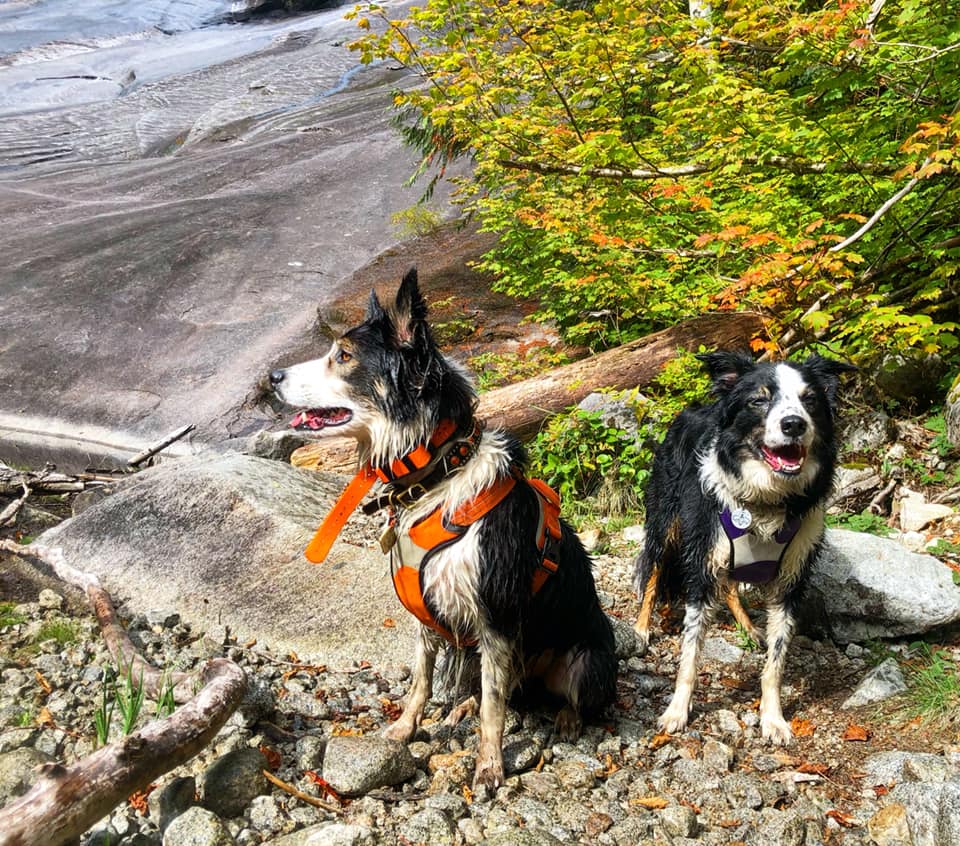 If you can’t ignore the biting, redirect. It’s pretty simple: behaviors that will go unreinforced if they are ignored should be. Behaviors that are likely to result in a payoff for the dog (like chewing your soft leather footwear) should be redirected. Just ask your dog to do something else, and reinforce him when he does. There are no magic unwritten laws in dog-land that tell dogs never to repeat the behaviors that invoke big responses from humans, so go ahead and do what learning science tells us and build reinforceable behaviors instead.

Hopefully this helps to clear up some of the confusion that abides out there. I think most errors or mistakes can certainly be categorized one of these three ways and dealt with easily.